This is a quick but important blog post about my new son called Trunklin (to rhyme with Dunklin). As you can probably see, Trunklin is slightly smaller than the average elephant. But what he lacks in size he makes up for in trunkful hugginess.

When I first brought Trunklin home from the nearest Coles supermarket the other day (the one where the crackheads go with their sleepy dogs), I thought I was bringing home an ordinary hot water bottle in the shape of an elephant. But Trunklin soon became so much more than just an Elephant Hot Water Bottle (EHWB).

He became my new son.

Trunklin is a classic shoulder elephant, and we love hugs ‘n’ snugs. Sitting on the couch watching heart-warming romantic K-dramas and wondering how much plastic surgery the actors have had is called “Family Time”. Trunklin loves Family Time, because it means we can huggle and snug for ages and not have to think about doing the dishes, emptying the bins, showering, or other boring things.

Sometimes during Family Time I stroke his huge floppy ears—just like a normal mother and son—or he kisses me on the cheek with the tip of his crooked trunk (where his mouth is).

But my favourite thing about Trunklin is that he makes real elephant noises! Sometimes he makes an elephant noise when he wants something to eat (he loves vacuuming up bananas), and other times he does it to say how much he loves me and how I’m the best mum an EHWB could ask for.

My other favourite thing about Trunklin is his trunk and also that he’s so warm. His trunk is long and crooked, just like his personality. He’s way better than my last son, who didn’t even have a trunk and always made the air less humid. 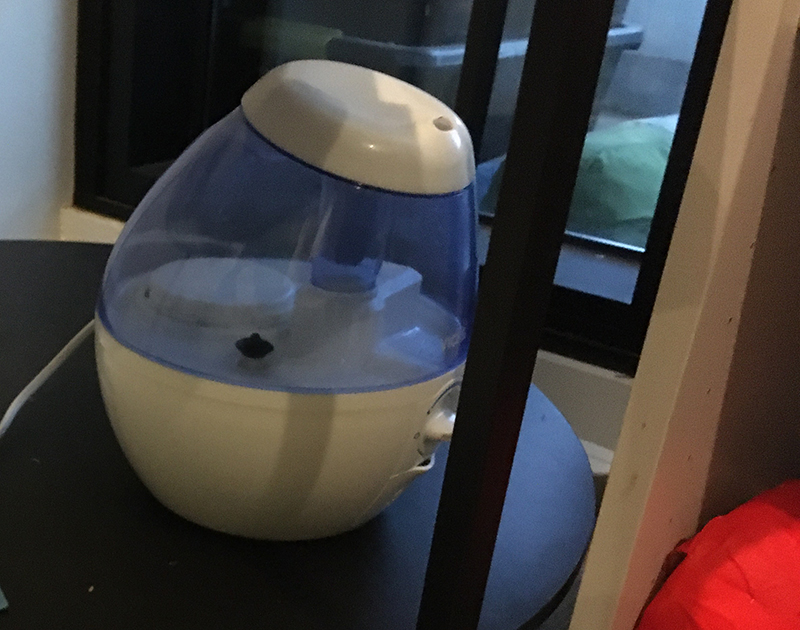 Trunklin isn’t always warm, but it’s easy to fix that. It’s easy to take his skin off and pull out his skeleton. His skeleton is rubbery and hollow inside, and it doesn’t hurt him one bit to yank it out and fill it with nice boiling water. Then I put his skin back on and he’s good as new!

He also has a halo on top of his head, which suggests he is my perfect angel. But it can be easily turned into an infinity sign, symbolising that we will be together forever. 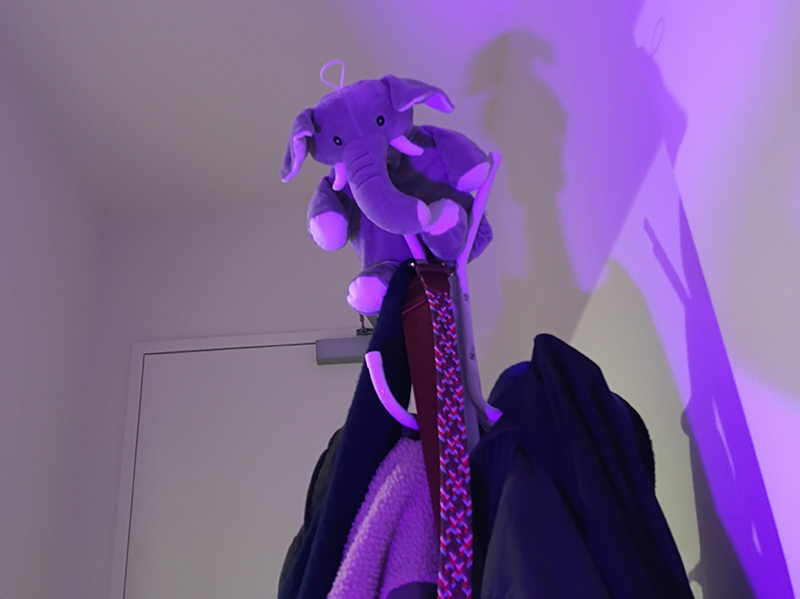 This is ideal because I only believe in perfect eternal love and nothing temporary or unreliable! Please only try to be my friend/son if you’re in it for the long haul because what is even the point in talking about what Perth is like or if Burt’s Bees is the best lip balm or ANYTHING if you’re not going to stick around forever and be there for me when my cat dies etc. I would probably maybe rather not even really hear about what your week was like unless you’re going to do all that stuff not just now but until death do us part (and maybe even after death, if possible).

It’s just so much easier to find this kind of unquestioning eternal devotion in an EHWB and that’s why I’m so glad I found Trunklin that pivotal day in Coles—right across from the toilet paper section! Every time I fill him up with steaming hot water, I’m actually filling him up with love. And love never runs out!

Some people think I’m a bit too obsessed with Trunklin, but is it a crime to love your own son? Just because I bought him at Coles for $10—which I think is a bit much actually considering his trunk is crooked—doesn’t mean he isn’t my own flesh and blood! People who say that are just jealous because they don’t have an Elephant Hot Water Bottle son of their own. They probably have a dumb human son called Jemanuel or Riland, and the hyperactive little brat probably screeches bad words like crap and spaz at the top of his voice and scribbles his own name all over the house in red permanent marker (I never did that even though they said the evidence was pretty clear because it was my name—it was probably the neighbour Mister Cameron).

In conclusion, Trunklin is my new son who also happens to be an Elephant Hot Water Bottle (EHWB). Our love is eternal and unconditional (unless I get a new son), and what this essentially means is that everything will be totally fine forever. I highly recommend this kind of son, if you haven’t got one already!