Probably I can’t do a Top 5 of EVERYTHING all at once, so I’ll try to update this list periodically for the rest of my life/till I’m dead. Maybe this is ONE THING I can do reliably and comfortably. Maybe the world can DEPEND on this top 5 list. Maybe.

Not definitely but maybe.

The updated version will appear at the top of my post list with the latest update date in the title :) 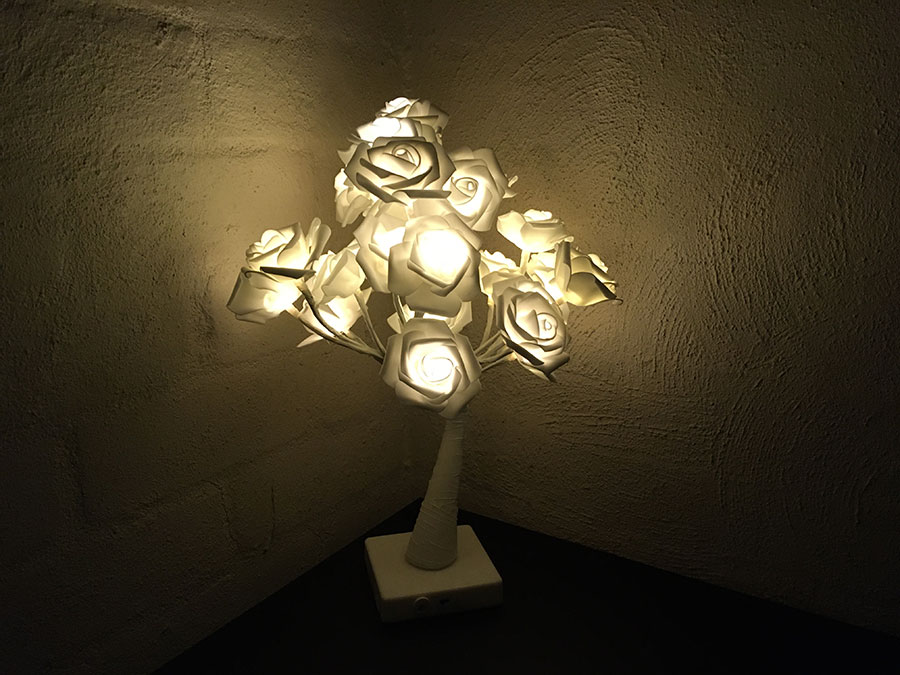 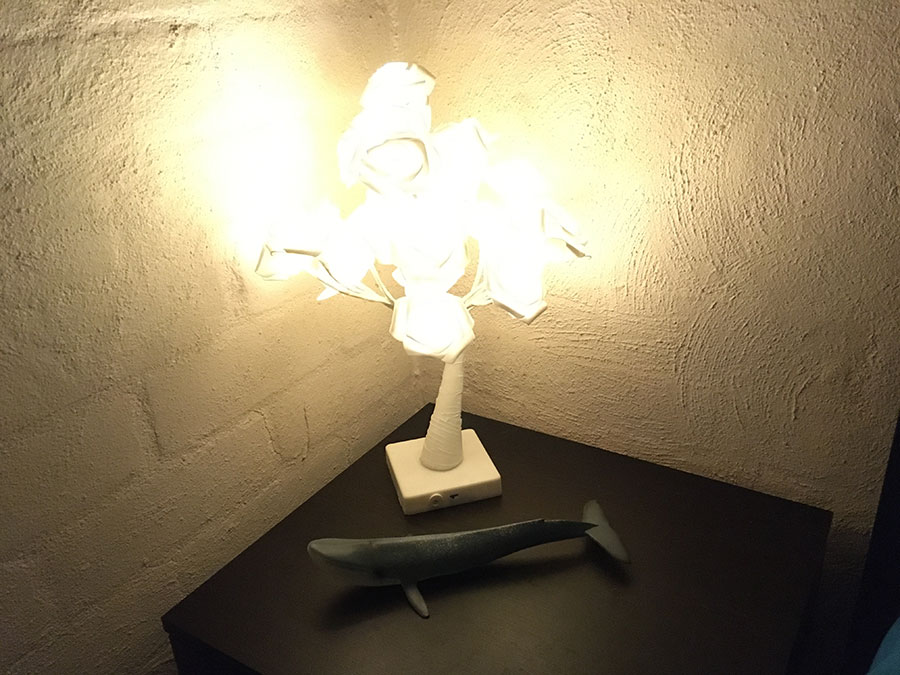 3. I like lights inside and on the balcony (where a dove visited today) 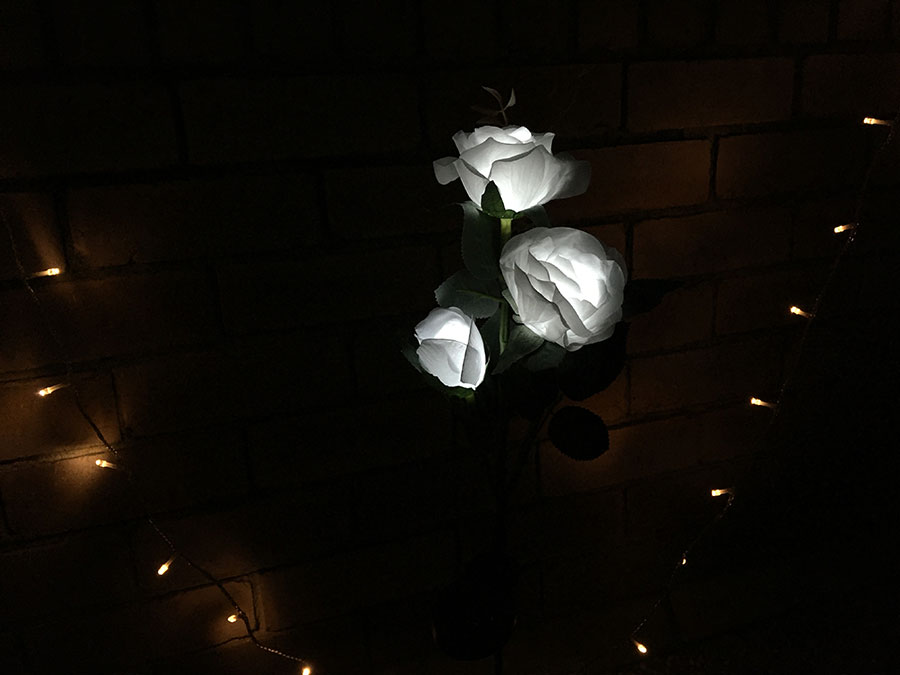 4. March rooster (can’t wait to see April in only half an hour!) 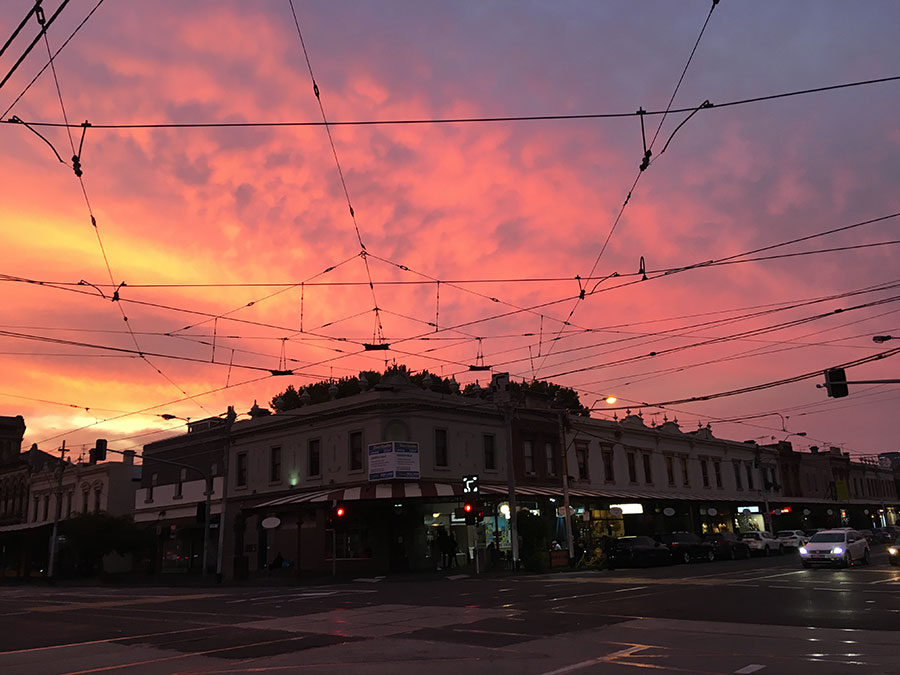 Top 5 Fun and Unique Activities to Do For Fun!

You can actually tell everything you need to know about a person (and predict their behaviour 100%) based on their original Sonic level music preferences (all original Sonics included).

What some people don’t know (even The Sonic Kid) is that Sonic isn’t really for playing. It’s just for jumping around and spending 30+ mins on each level listening to sick trax.

I may do a Sonic 3 and Knuckles playthrough but it’ll be SO boring because I won’t do anything and just hang out.

UPDATE BEFORE I EVEN POST THIS UPDATE: I did a high quality let's play of Sonic 3 and Knuckles Angel Island Zone and some of whatever the next level is called. Sorry my voice is sometimes too quiet. I don't want to violently jab my voice into your ear-holes and also the music is the important part so I could be saying anything and it doesn't matter. Also sorry if it's so boring but there's some pretty important stuff in there. Also sorry about how P1 ends on a cliffhanger but something happened with the audio and I couldn't be bothered working it out and you should be thanking me because it was going to be half an hour and a MASSIVE waste of time (but with heaps of important stuff too). P2 picks up at an important point after the audio fixed itself.

Tails is pretending to get tired so that he doesn’t have to fly Sonic around and MUCH, MUCH MORE!

Why it should be Tails the Hedgehog and MUCH, MUCH MORE!

Top 5 Things That Give Mixed Feelings

I really hope it’s this one though (swan).

Top 5 Questions For Whoever Reads This

Top 5 Days of the Week

Top 5 Things I Hope You Have Today

Top 5 Most Boring Words of ALL TIME

Top 5 Compliments to Make Someone Smile!

Top 5 Questions to Ask Your Date/Friend/Mum (Depending)

Top 5 Things that are the OPPOSITE of Not Ideal

Top 5 Things You Can Google NOW!

Top 5 Number of Tabs to Have Open

The video explains all but also: 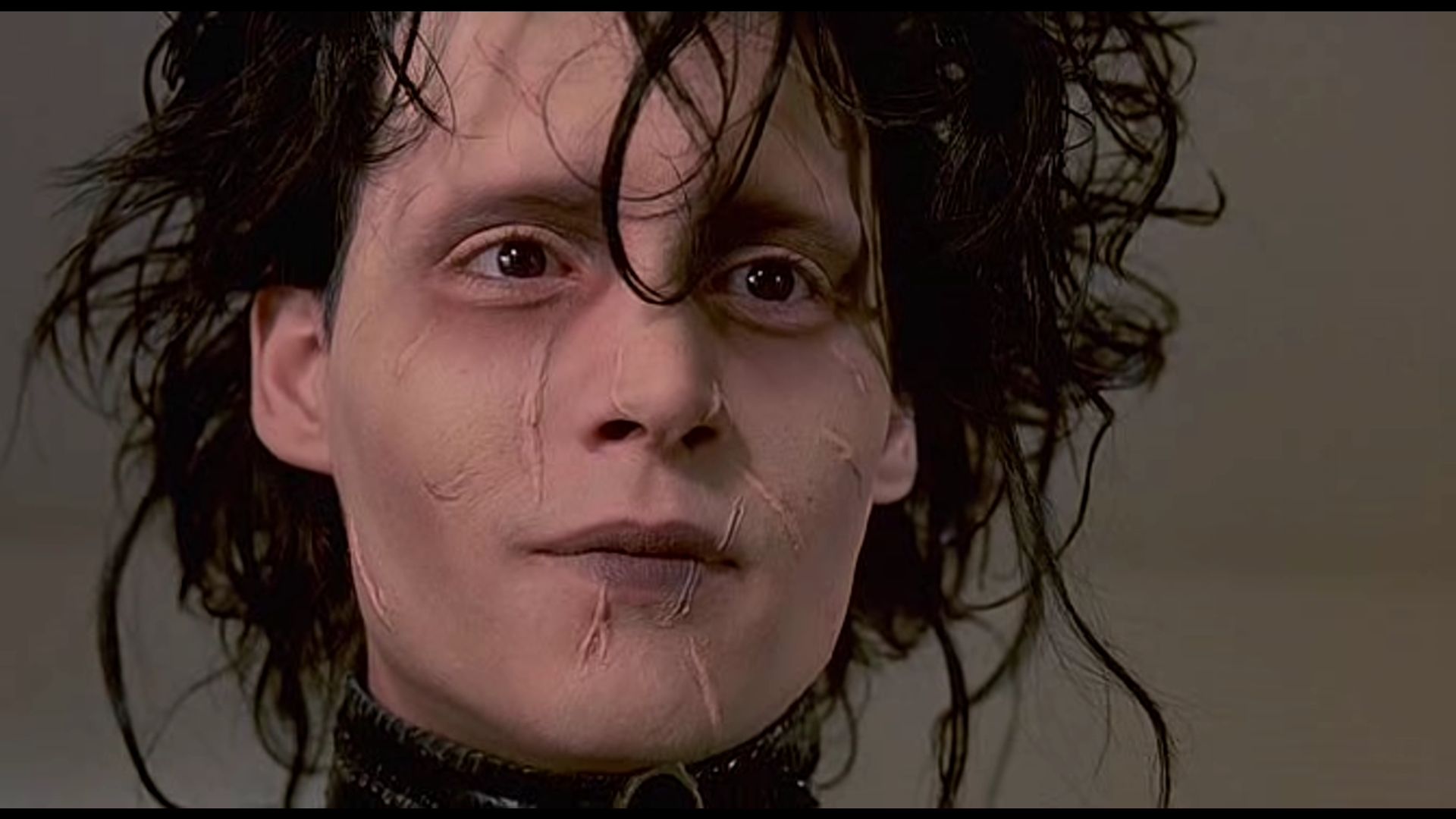 I just watched ESH not that long ago and maybe I’m feeling slightly more intense about it than I would have otherwise, but if I had a choice between being given a million dollars FOR FREE and hugging Edward Scissorhands for one hour, I would choose to hug Edward Scissorhands for one hour. I wish I was joking because I could really do with a million dollars.

If I hugged ESH, I think it would feel really nice for a start because he looks really huggy in the gifs.

But on top of that I think that our souls would fuse together temporarily (not sure if he has a soul since he’s man-made but then neither do I probably, so that’s fine) and I would take some of his suffering and he would take some of my suffering and even though we’ll have the same amount of suffering afterwards it will be different because it’s easier to step back and view someone else’s suffering objectively but your own suffering feels like your feelings are bleeding to death and you’re going to die.

And then after the hug he will be a bit happier and I’ll be a bit happier and he can give me a haircut because I’m tired of snipping my own hair even though it looks SICK and when I went out that one time C1 said I look SO HOT with short hair and C2 agreed and I’m pretty pleased about that because when you zip off your own hair angrily with a safety razor it does raise some doubts in your mind about whether or not it’s actually a great haircut.

But my favourite part of the movie is when ESH asks Kevin if he wants to play “scissors paper stone” and Kevin says no and ESH asks, “Why?”

And just in the long-term (assuming this experience leads to some kind of lifelong transcendental therapeutic hug arrangement), what he lacks in inability to not absentmindedly stab me in the eye with scissors he will make up for in being uncommonly soft and lovely in every other way (except when he has the occasional explosive yet silent rage attack and rips all the curtains but that’s totally fine and understandable. I hate curtains anyway).

That’s the only way I can explain it.

If it wasn’t enough that the Gob King is played by D-Bow—who I already loved when I watched the movie—he’s just a ton of fun with his exciting labyrinth and crystal ball thingies and traps and puzzles and smug facial expressions and messing with time and THE FACT THAT HE CAN TURN INTO AN OWL?

This man can TURN INTO AN OWL and yet half of his admirers are going on about how tight his pants are? He could be wearing a pair of daggy mum jeans and I’d be equally thrilled.

HE CAN TURN INTO AN OWL.

It’s possible he should be above ESH but I just saw ESH and so he’s fresh in my mind and so cute. And maybe I’d like JTGK even more if he was a bit more flexible about this whole labyrinth thing. Maybe if he was just like, “I have this cool labyrinth and you can explore it if you want but no pressure or anything. I’ll turn into an owl anytime you want and give your brother back regardless.”

That might be ideal because really I need heaps of time to make vids and sick tracks and can’t do labyrinths et cetera all the time!

While STC was one of my first loves—if not THE first—he isn’t higher up the list because there’s only so long you can think that an animated Jamaican crab is your soulmate (the Jamaican part is fine but not the animated crab bit). I will rewatch The Little Mermaid soon though so that I can fully remind myself of what it was exactly that made me think STC was such a catch (I’m sure the magic will still be there). I may have misinterpreted his overbearing obsession with making sure Ariel never steps (or swims, hah!) out of line as him caring a lot about her. But he also does care a lot about her so I’ve confused myself now.

Top 5 Things to Know Nothing About 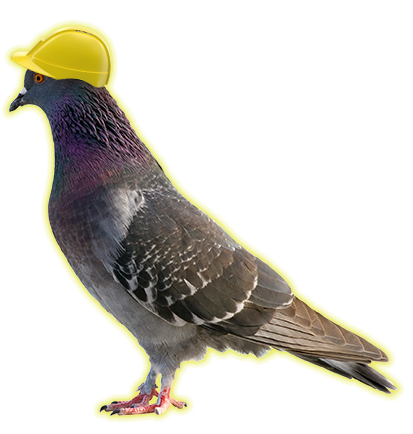